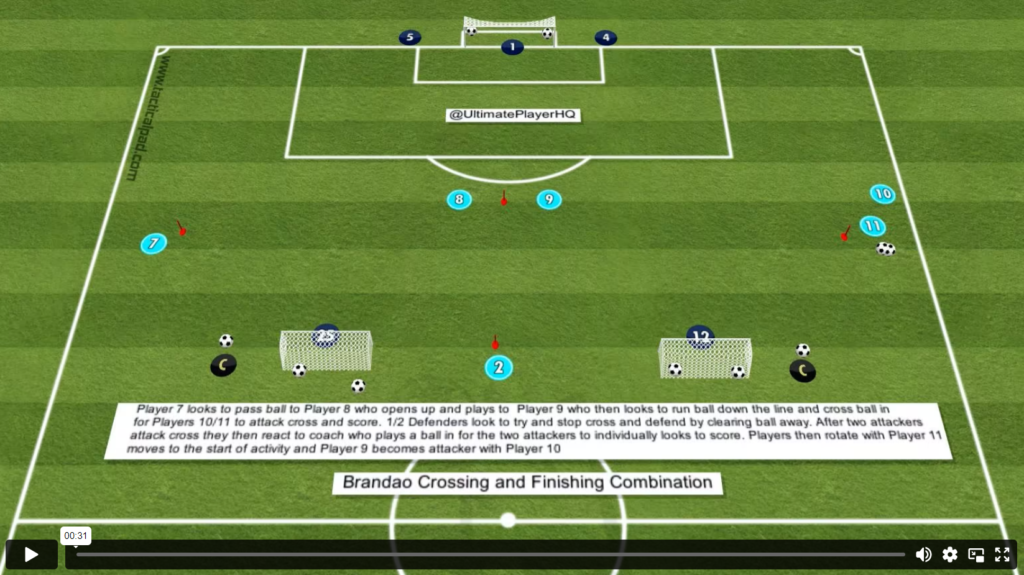 Brandão, is a Brazilian former footballer who played as a striker. He spent most of his professional career with Shakhtar Donetsk, appearing in 220 competitive matches and scoring 91 goals while winning seven major titles. He also played several years in France, notably with Marseille where he won the Ligue 1 in 2009–10 amongst other […] 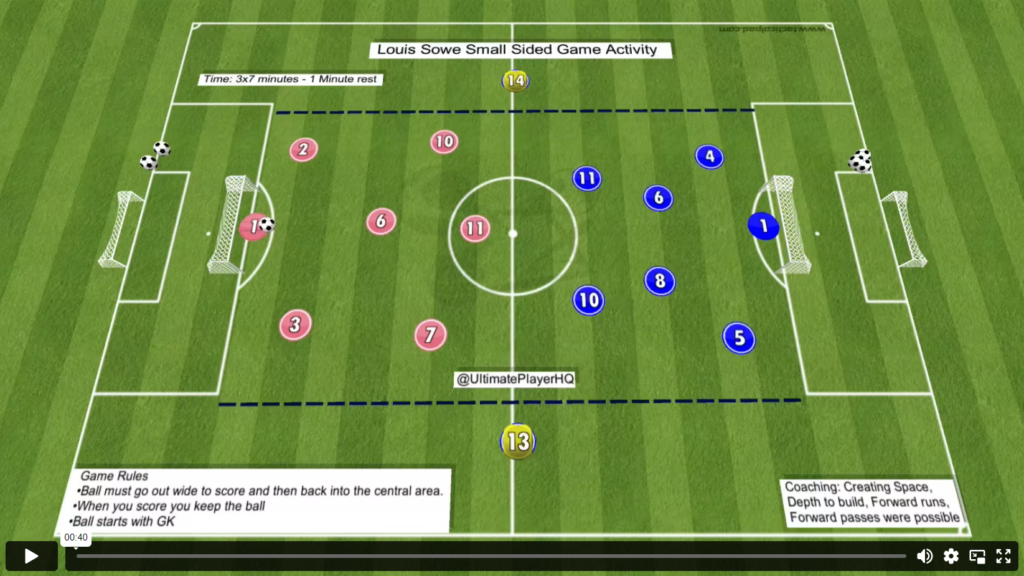 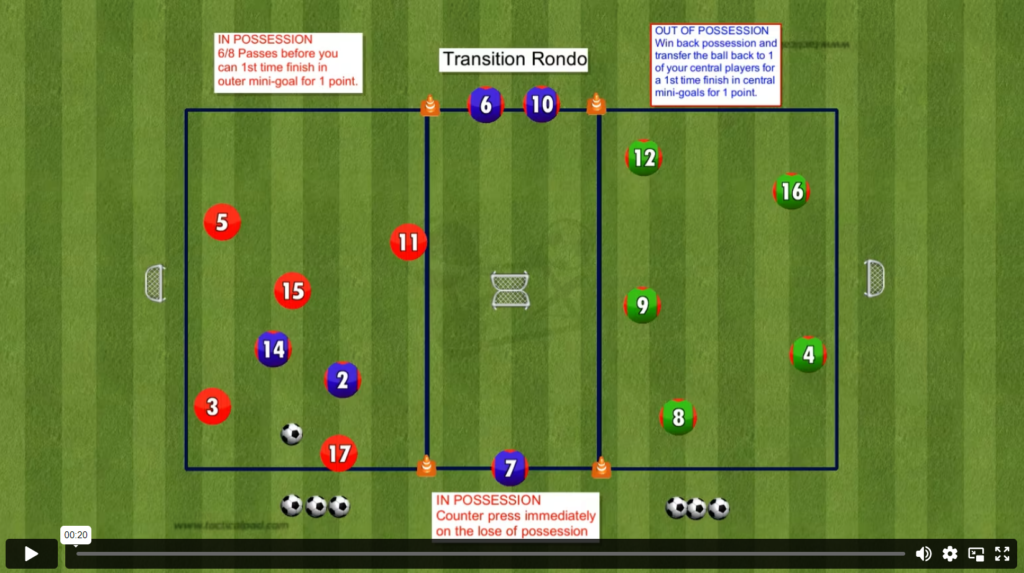 Started at Greenland Boys F.C. Andy moved across the water at the age of 13 where he signed for Premier League side Manchester City. Having spent five years there coming up through the Manchester City Academy system playing and at all youth ages and reserve team level. He then decided to join Glasgow Rangers where […] 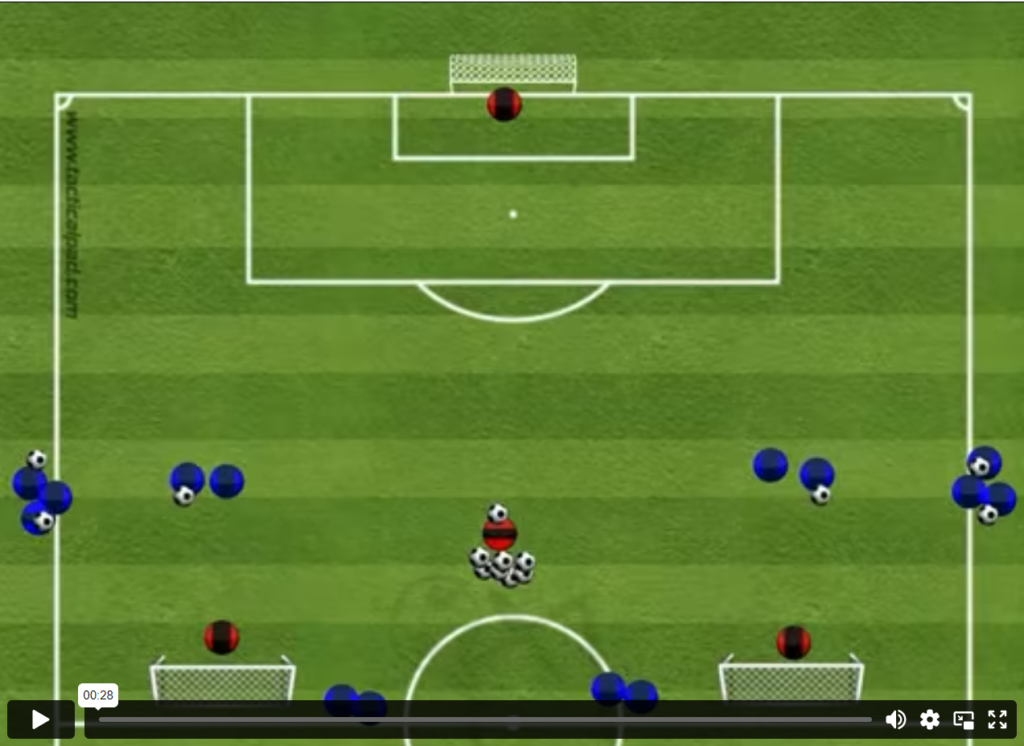 Schalke Up and Down 1-2-1 Fitness Activity 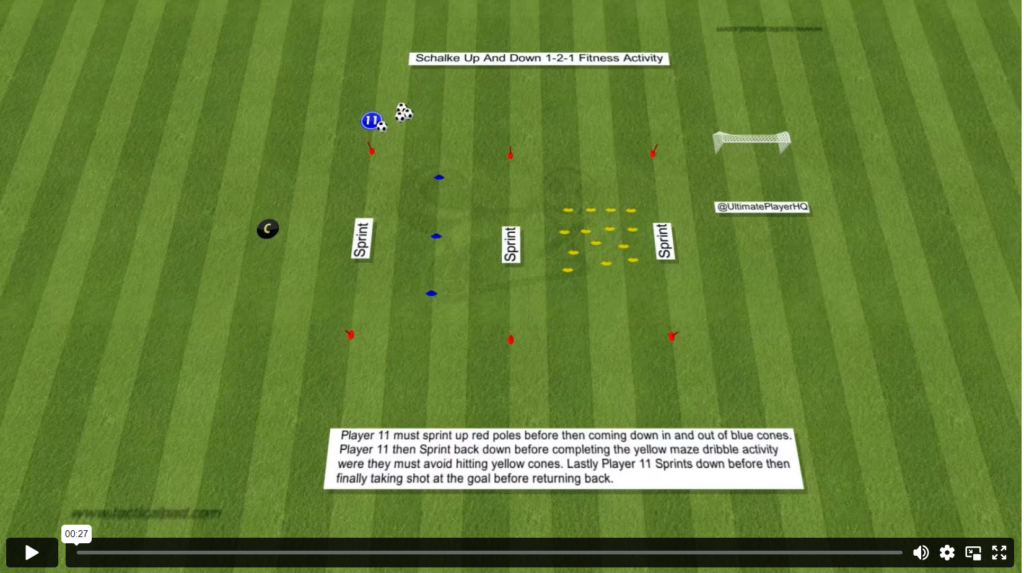 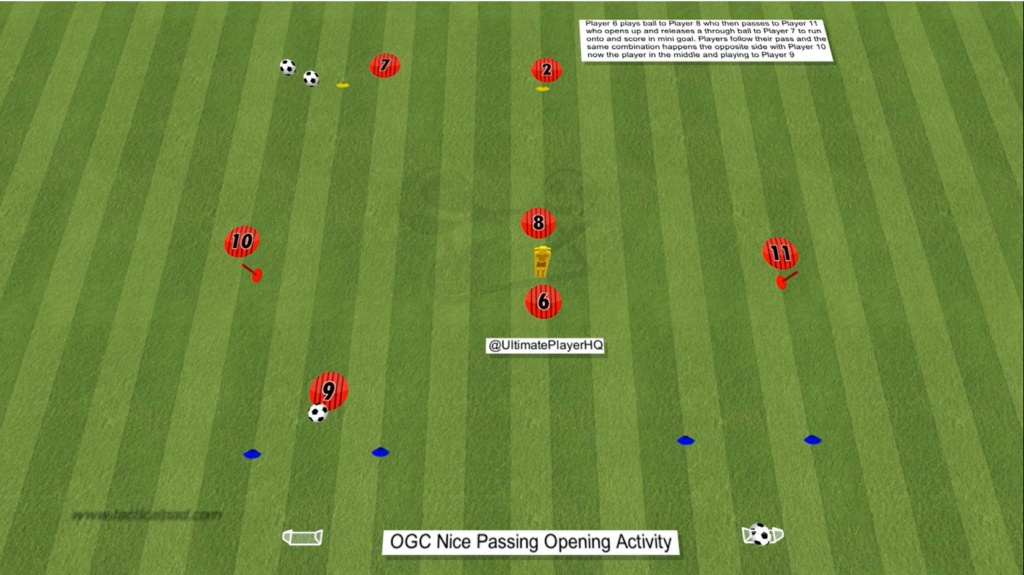 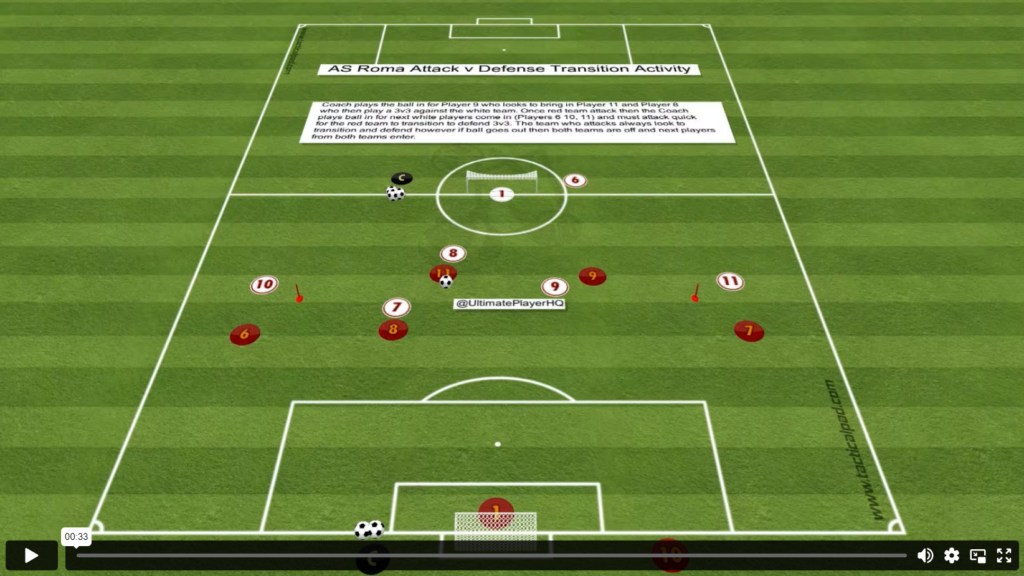 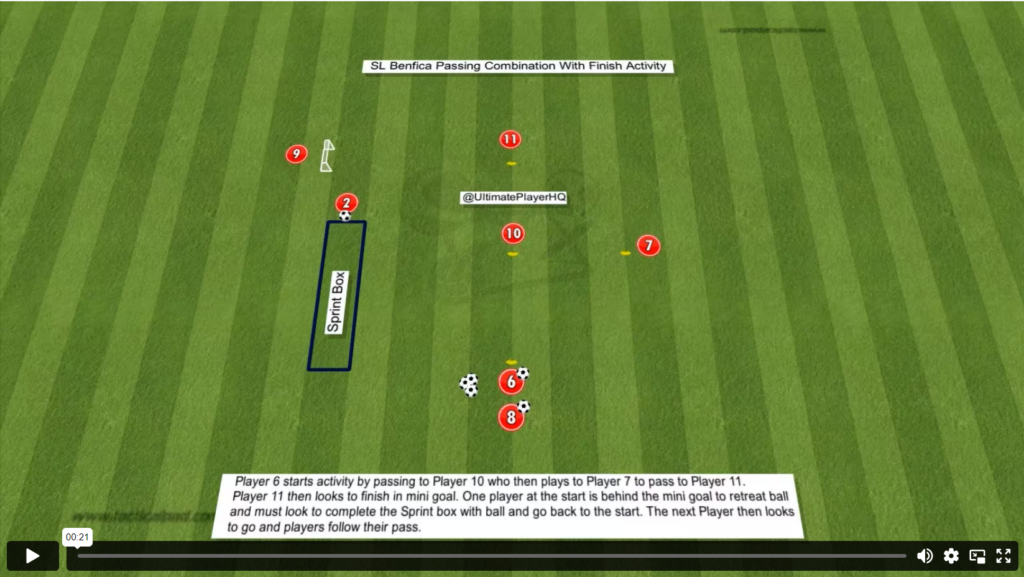 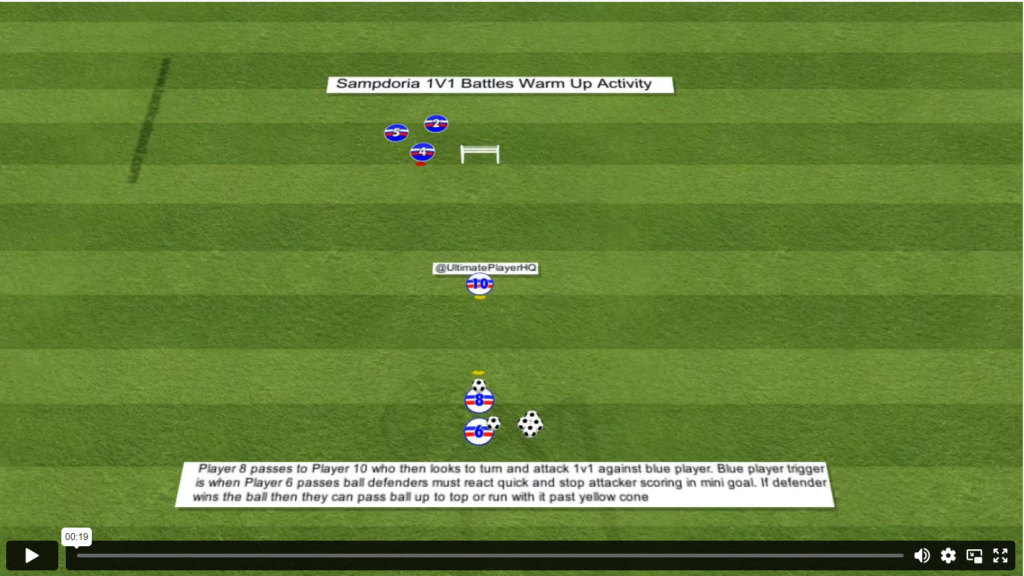 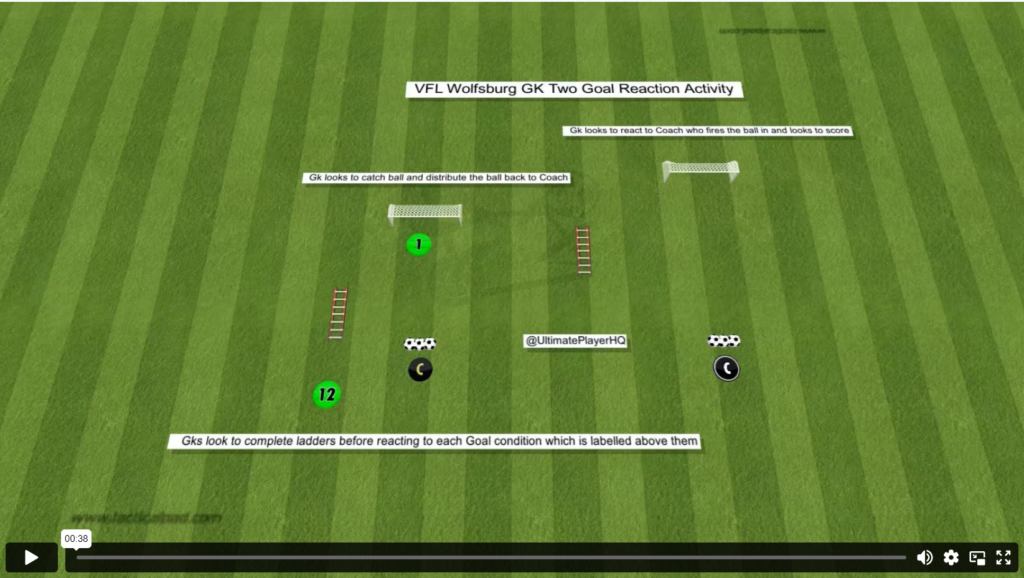 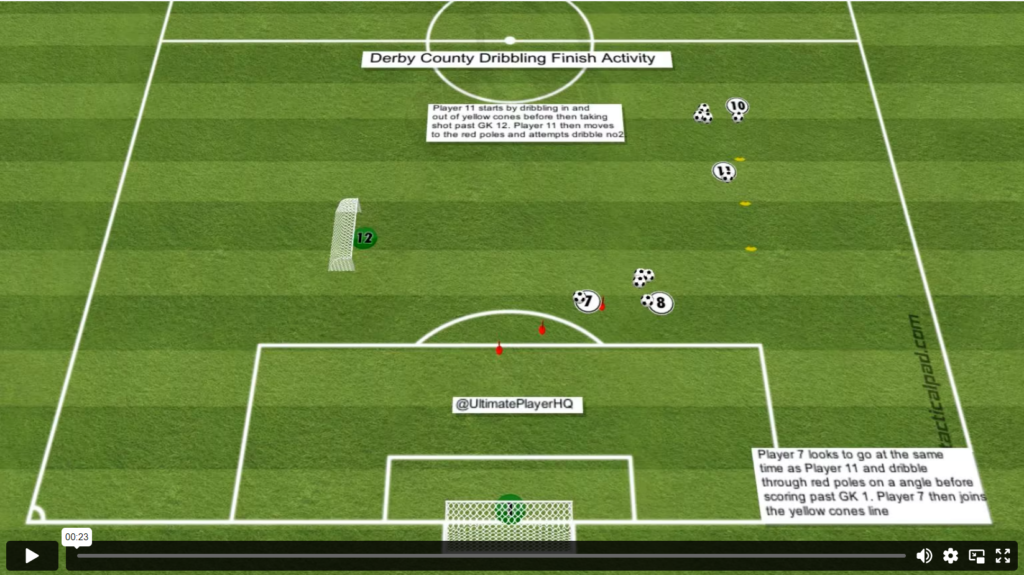 Morocco Cross Over Sprint Out Warm Up Activity 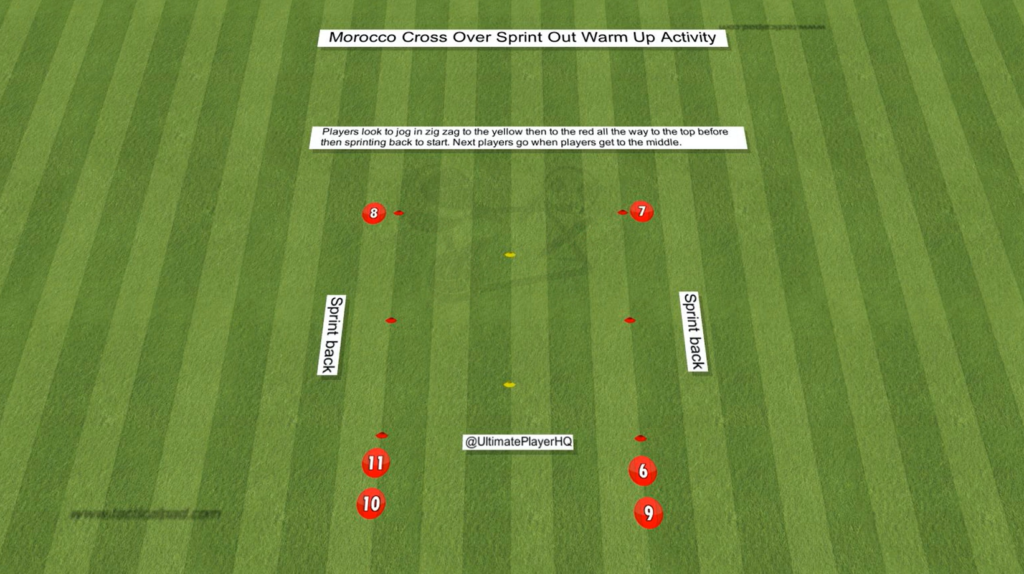